AXIA is comprised of a devoted team of designers and professionals, each with unique skills and talents, and all deeply motivated to push the boundaries of our disciplines.

Chris Wong received his Masters of Architecture degree from the University of Waterloo. Upon graduation, he received the Ontario Association of Architects Guild Medal Award, as well as the Royal Architectural Institute of Canada’s Honour Roll for outstanding thesis. He also holds a Bachelors of Environmental Studies from Waterloo.

He travels,  works, and conducts research extensively throughout Asia.  As a founding partner of AXIA, his portfolio focuses mainly on private residences, commercial and residential development, corporate headquarters, and boutique hospitality projects.

Prior to this, he served as Design and Project Architect at a number of international offices: Wallman Architects (Toronto, ON), ArchitectsAlliance (Toronto, ON), OMA Asia and RAD (Hong Kong, PRC), designing a number of award-winning development and hotel projects in Canada, Korea, Taiwan and China. He taught Design Studio at the University of Waterloo School of Architecture as an Adjunct Assistant Professor between 2008-2010. He is a frequently invited critic at several schools of Architecture, including the University of Toronto and Ryerson University. 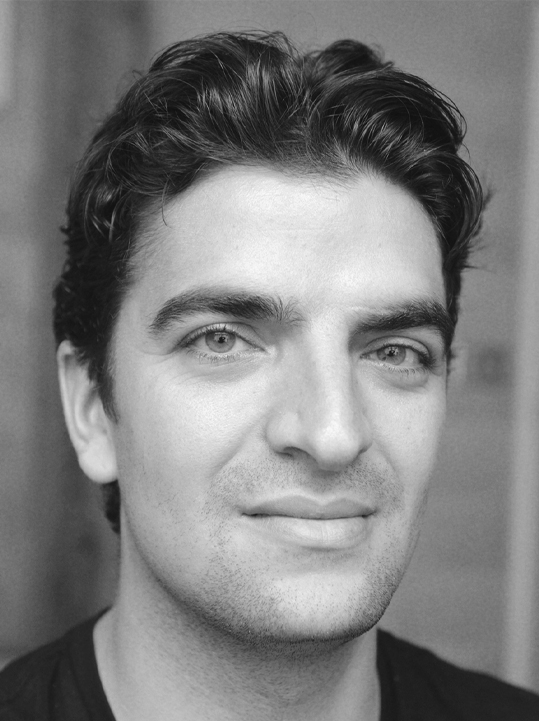 Taymoore Balbaa received his Masters of Architecture from the University of Waterloo. He is the recipient of 2 major national awards, the Prix de Rome for Emerging Practitioners and the Young Architect Award (awarded by the Canada Council for the Arts and the Royal Architectural Institute of Canada respectively), as well as the RAIC Medal for this graduate thesis. He holds a Bachelor of Environmental Studies from Waterloo, and also studied architecture at Università Gabrielle D’Annunzio in Italy.

A licensed architect in Canada (OAA) and in the European Union (TEE), he is building a body of work that includes cultural centres, educational buildings, social housing, temporary structures, and projects of urban revitalization.  Prior to co-founding AXIA in 2010, he worked in the offices of Menis Arquitectos (Tenerife, Spain), KPMB Architects (Toronto, ON), Massimiliano Fuksas (Rome, Italy), HLW International (New York, NY) and, in 1998, assisted on the Parthenon Restoration Project (Athens, Greece).

At both Graduate and Undergraduate levels, Taymoore has taught architecture and design at the University of Waterloo, University of Toronto, and at Ryerson University, where he serves as an Associate Professor at the School of Interior Design (RSID). 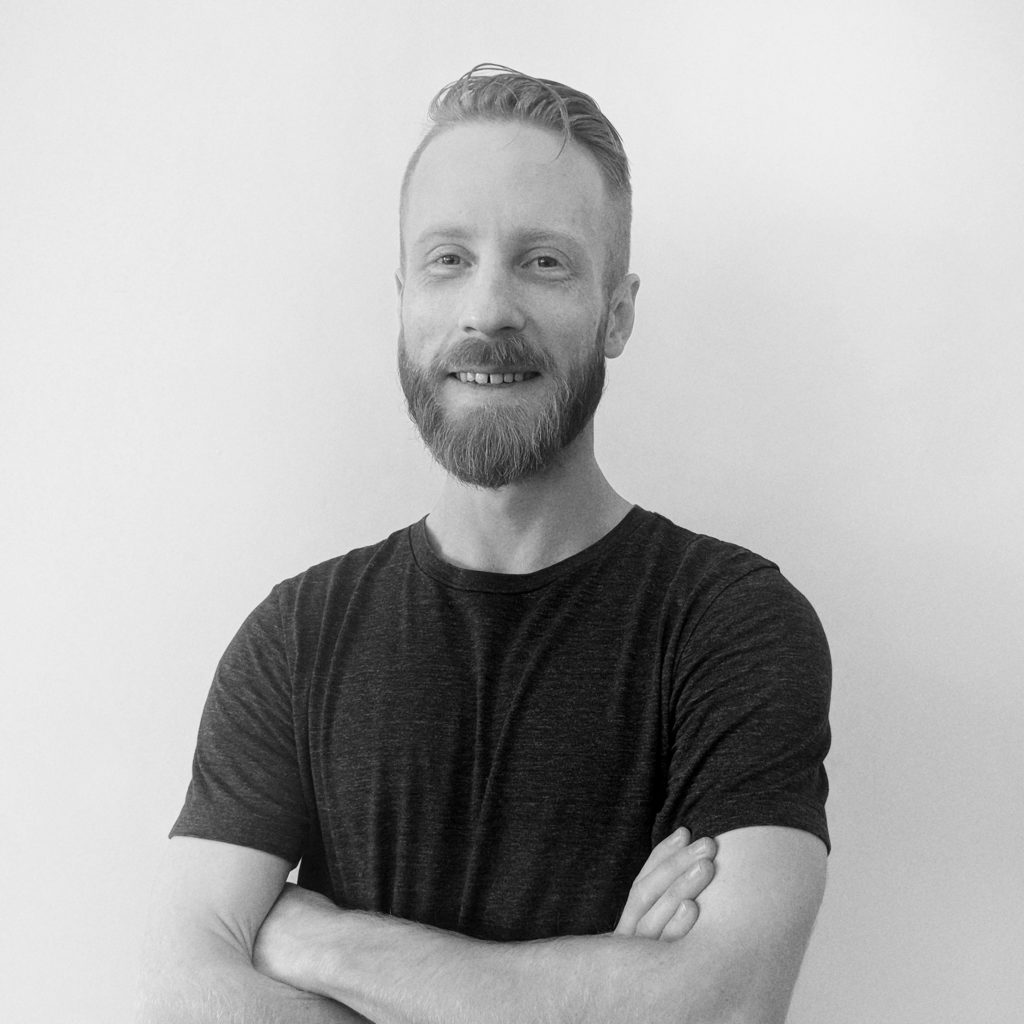 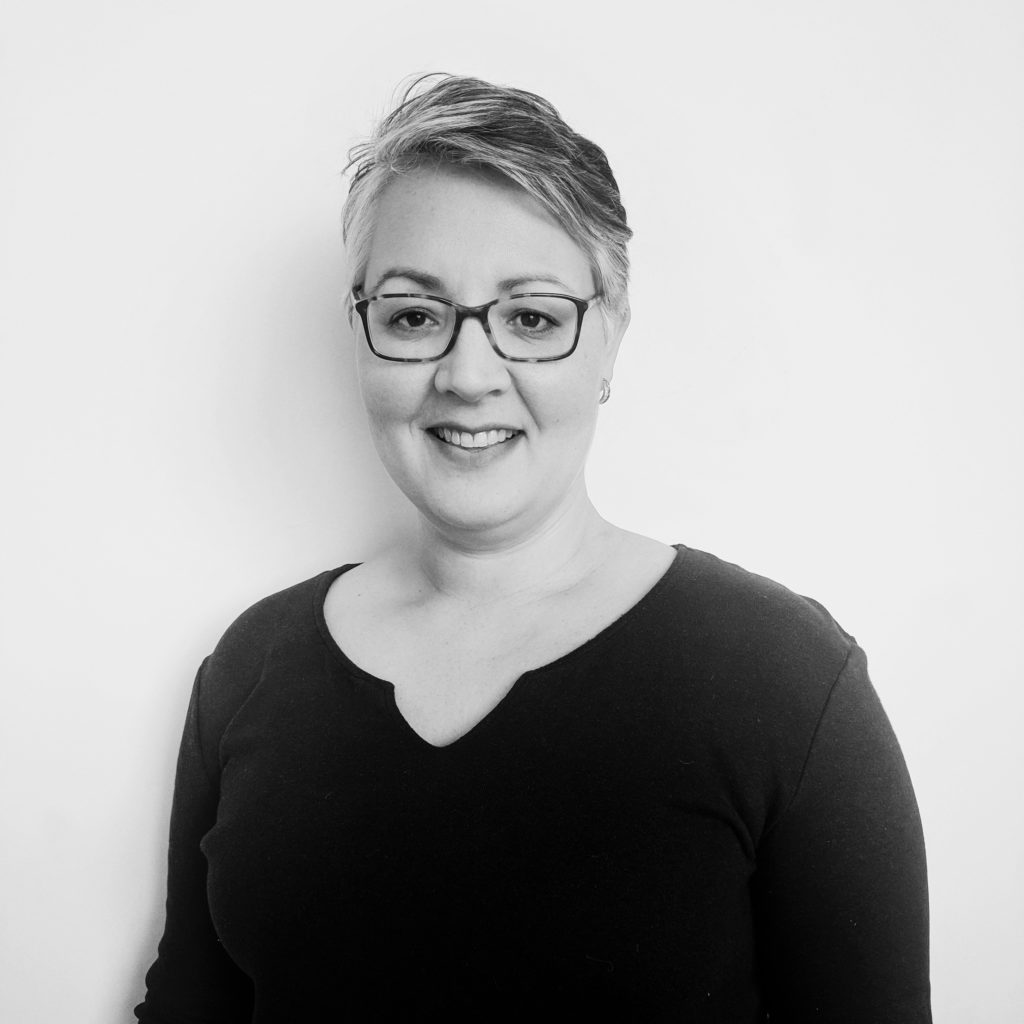